STREET ART THERE IS NO MORE – Marco Pautasso 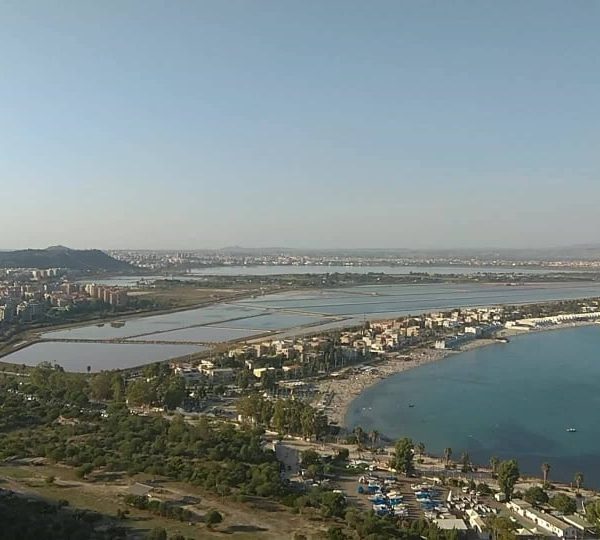 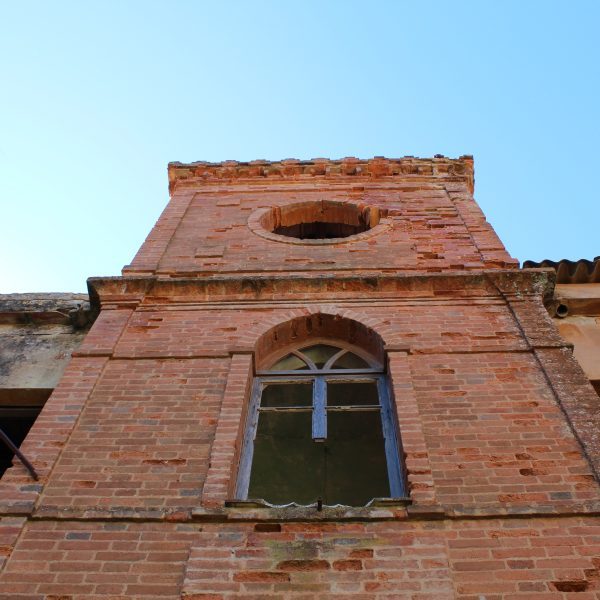 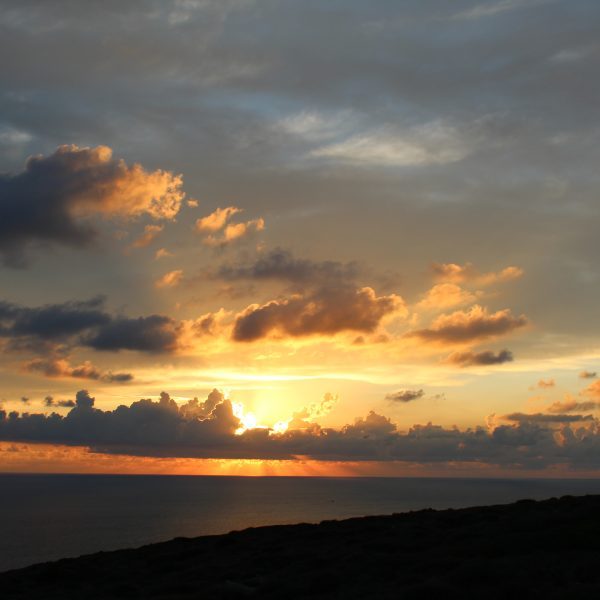 By now those who know me know…. I am a huge fan and scholar of Street Art and Graffiti and would like to tell you about the artists and graffiti writers that gravitate around the city of Cagliari.

Actually, I want to tell you about the “pieces” that have been lost, particularly in the last 8 years, in which I have begun to accumulate photo after photo, creating an invaluable archive for documenting an art that by nature is ephemeral, impossible to enclose in static maps or circumscribe in exhibition halls without it losing its explosive and sometimes provocative charge.

Instead, today I present the first missing piece. The little girl blowing bubbles in the photo above is the work of a Cagliari artist born in 1980, Marco Pautasso.

In recent years he has become known with his poster-art in bright colors albeit in pastel shades, which well symbolize the contrast often used to express his conception of contemporary reality and society.

Like many other Sardinian artists, Marco, has enlivened the urban art scene and has done so with his seemingly fairy-tale and corny subjects, but which encapsulate far more complex themes within their details. This is one of the commonalities of much street art globally: the ability to encapsulate multiple messages and thus different levels of reading and interpretation in a single image.

With this 2019 work, which has now precisely vanished due to the weather and the fragility of the support, Marco seems to simply want to say “Hey I’m there too!” in the city’s artistic context. But in other works, his vision of the problematic relationship between man and nature, man and time, understood as time to live, as the quality of life often set aside by the frenzy of everyday life, is well captured.

Marco, an artist who loves to experiment does not only use poster-art, he also paints on other media, and besides the technique he masters quite well, what characterizes him is the witty choice of places where he chooses to place his pieces.

These are strategic points where the works will be highly visible, easily recognizable by its style and often in total harmony with its surroundings.

Delicate colors and technique those of Marco Pautasso, who always pays attention to details, such as the fake bubble fluttering next to the little girl.

Below is the piece still intact, placed a few days ago.

In future posts more missing pieces, more artists, and insights into the world of street art and graffiti. 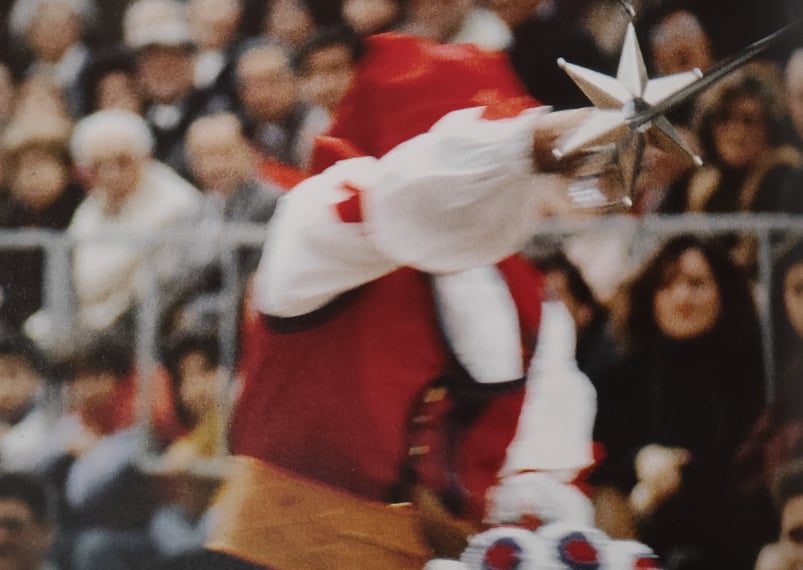 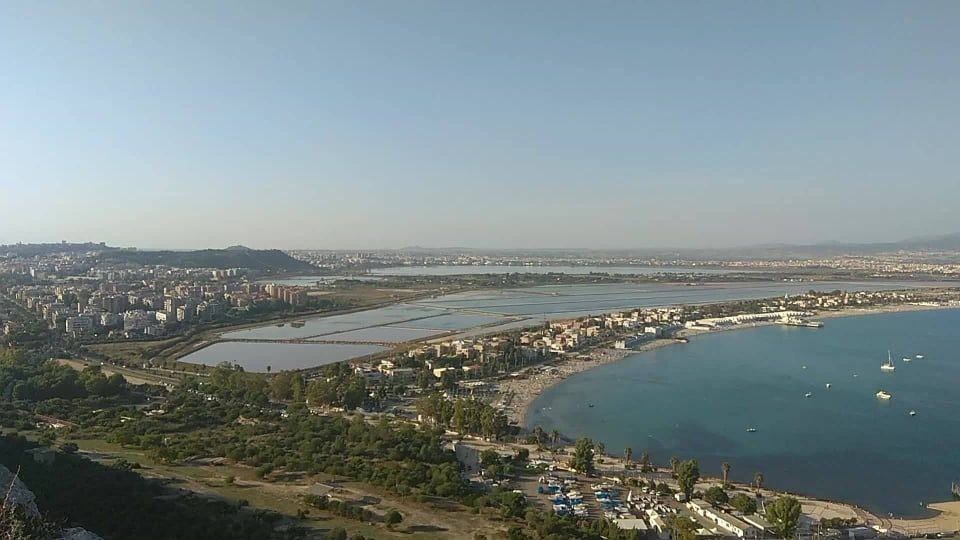 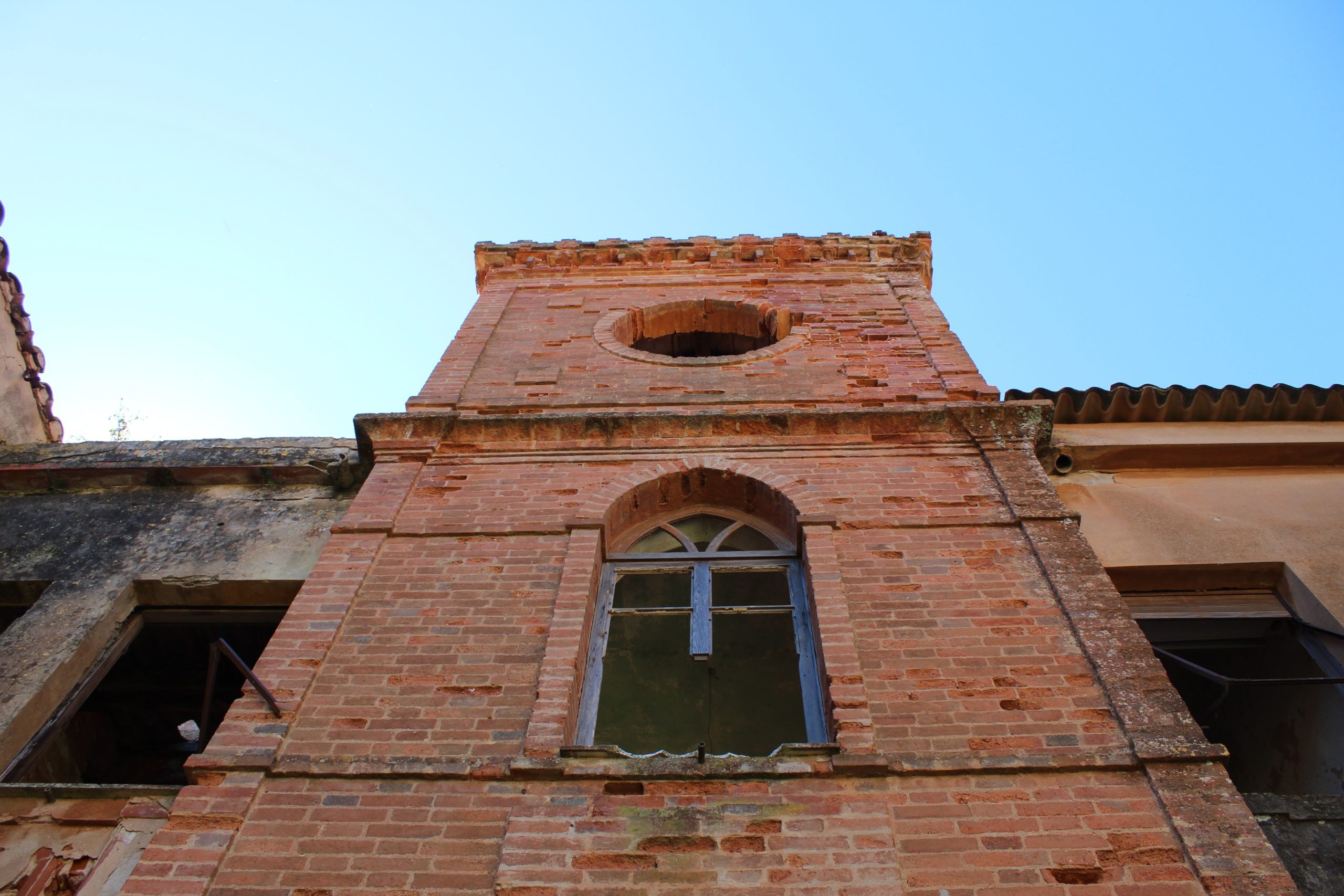 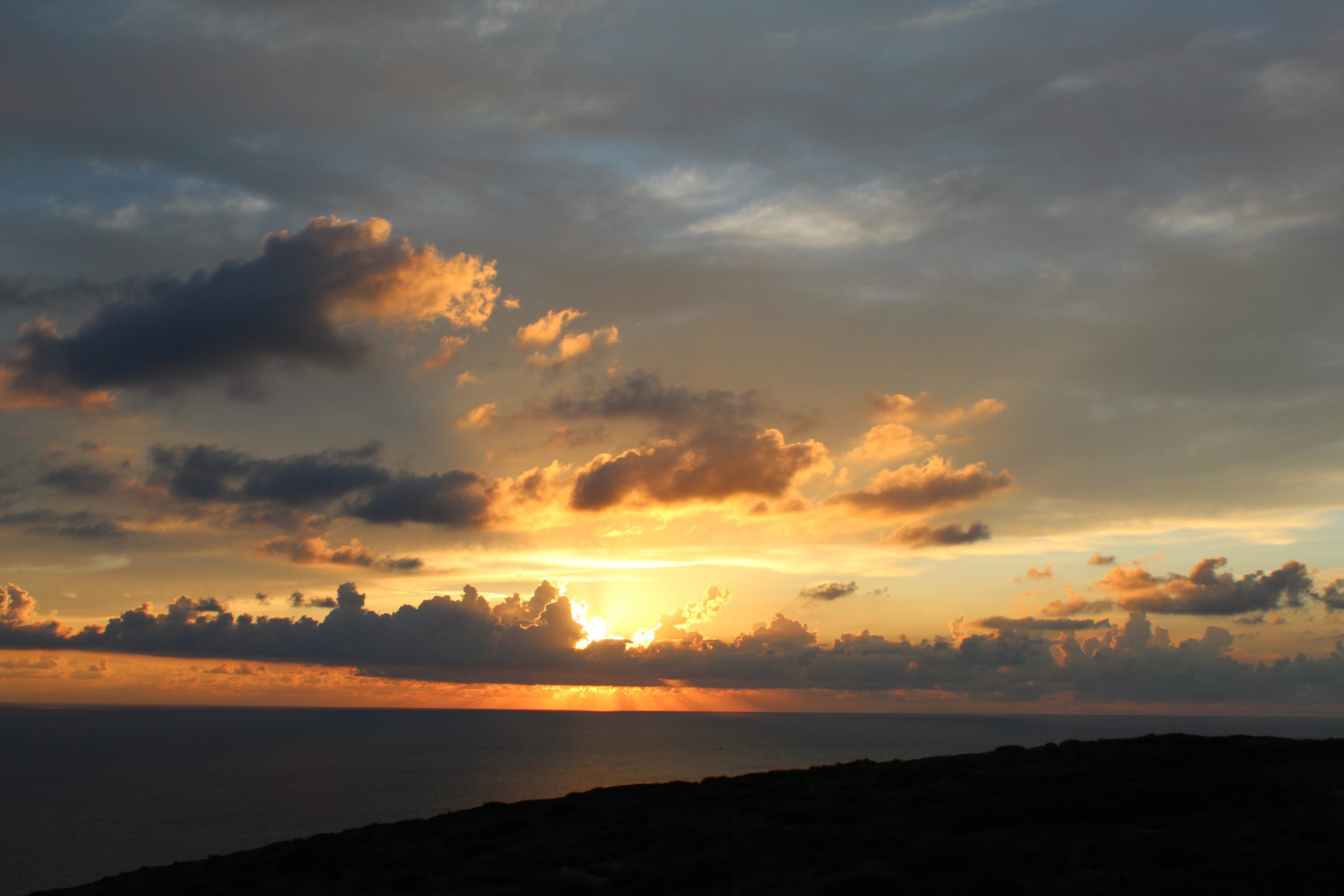 Weekly articles about traveling to make your live better than before

We promise you will not recieve spam from us. You can unsubscribe anytime